Which race? See below..

You saw it at the Tokyo Olympics & now we’re bringing it to Torbay!

The event starts with a simultaneous start for a 300m swim (12 teams, 2 to a lane) then into transition to bike four laps of the Velopark ride on smooth tarmac before finishing off with a 2km parkland run.  You will then run back to the pool for the second teammate to take over. It’s a snake start swim for all subsequent team members.

You will need 4 competitors per team with a minimum of 2 female members. All male teams or 75 percent male teams are permitted and we will publish results for them but won’t be eligible for prizes. We’ve had so much interest that we’ve expanded the field to 24 teams which are almost sold out!

There is plenty of parking in the Leisure Centre car park but you do need to pay for it! See

There is some free parking available starting a few hundred metres from the Leisure Centre. 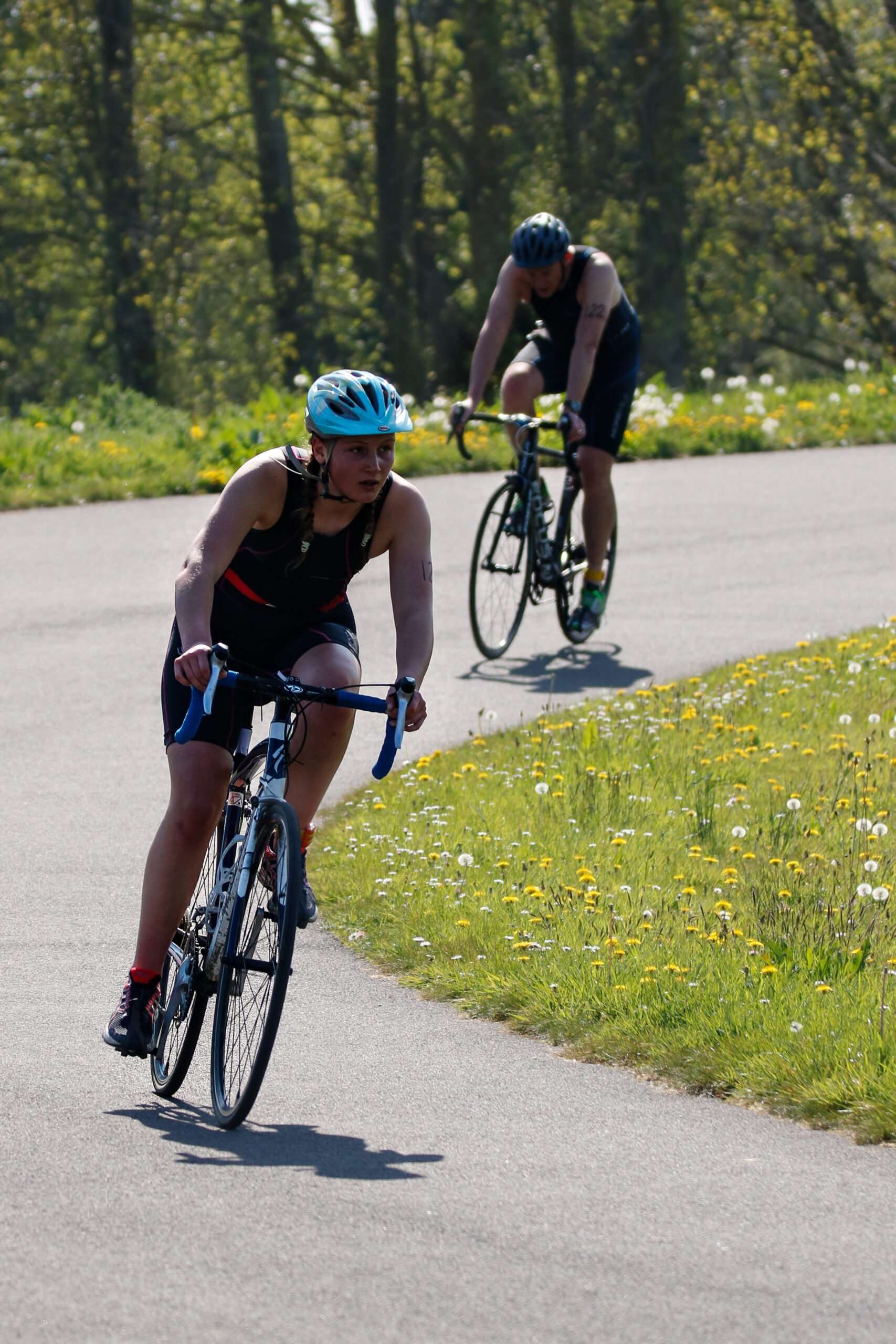